Start your day with brakfast and meet with your Game of Thrones location expert who will walk you trough Žrnovnica and Klis Fortress. Klis Fortress, or the city of Meereen, this is where Daenerys fought to free the slaves of the city and answer ‘injustice with justice’ in Season Four.

All about the Game of Thrones. 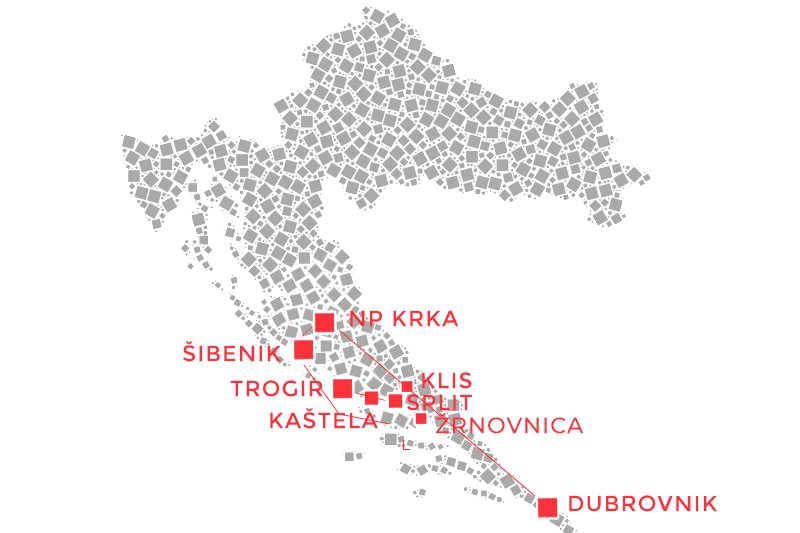 *Hotels listed in this brochure will be used on almost all departures. After booking, you will receive detailed itinerary with exact hotel name. If changes become necessary for any reason, substitute hotels will be similar to those in the brochure. 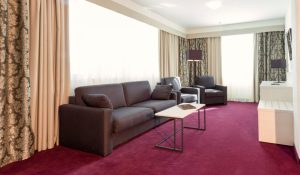 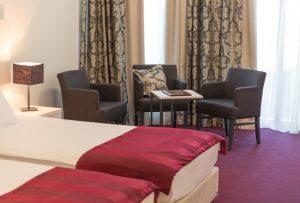 Vis – A Tour of the Island

This site uses the so-called cookies to ensure better user experience and functionality. Using our site you agree to using cookies.
Read more about cookiesOkPrivacy policy